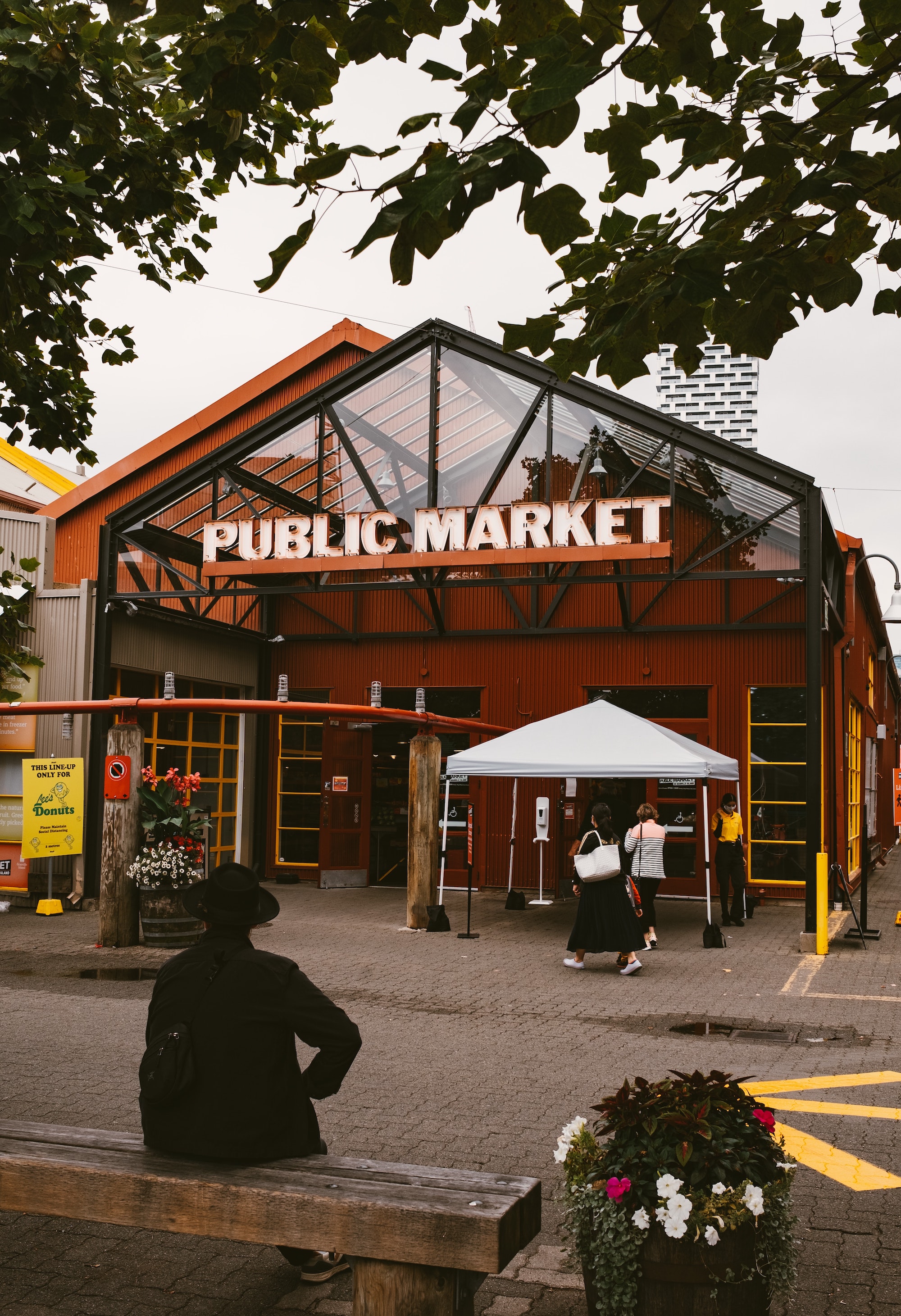 Prior to the 1950s, the island was, well, an island. After expanded industrialization, the city “filled in” the creek and today Granville Island is technically a peninsula. Prior to the creation of the market, Granville Island was an industrial area that was not very welcoming to visitors. Today, it’s a hotspot for tourism! In addition to the market, there’s a marina, hotel, restaurants, and performing arts theaters. Granville Island Public Market is located on the waterfront. It’s an urban space with a lot of culture and art. It’s definitely worth a visit while exploring all Vancouver has to offer! 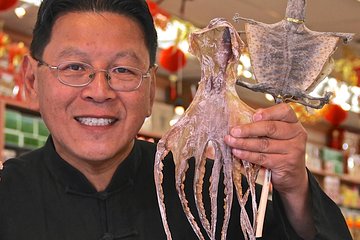 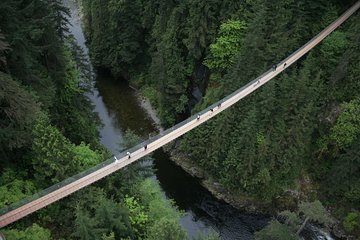 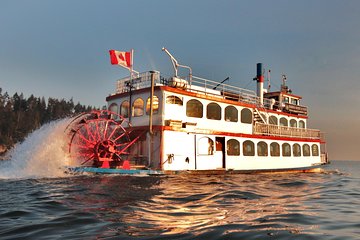 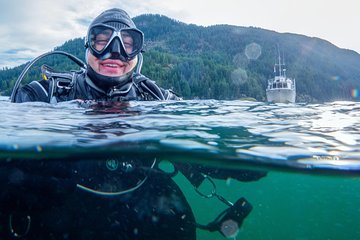 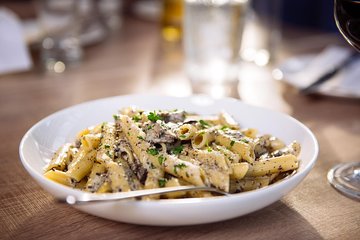 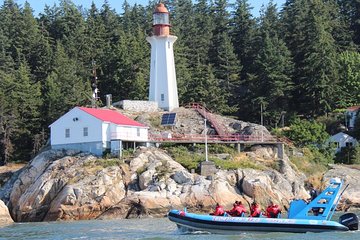 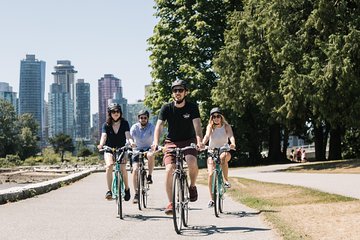 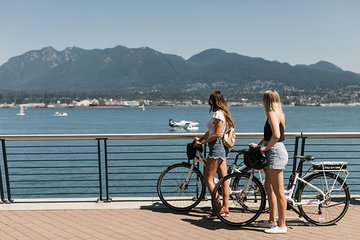 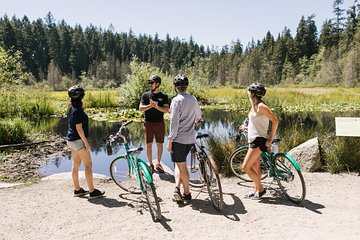 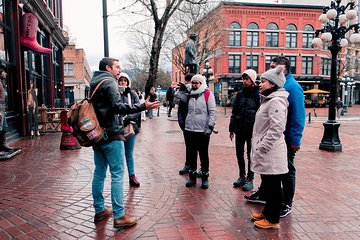 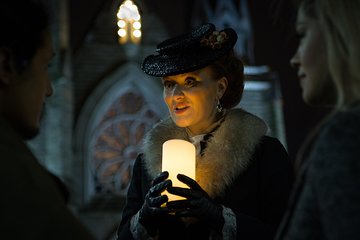 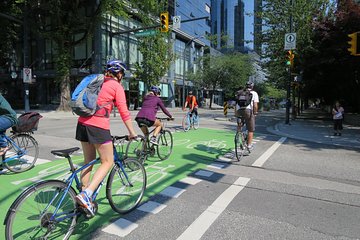 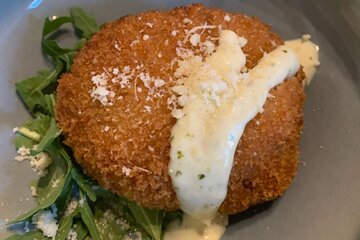